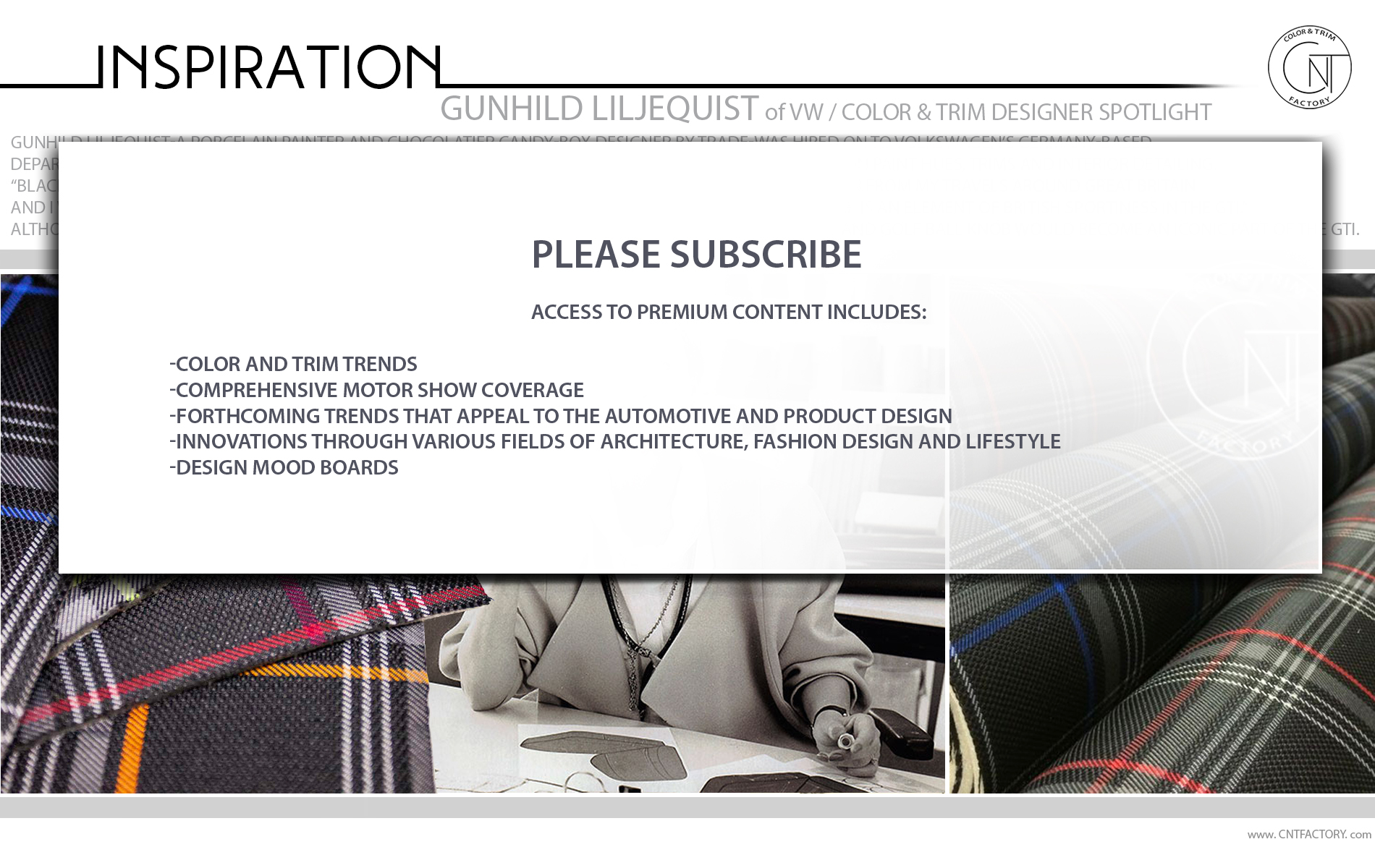 Posted at 04:05h in Inspiration by CnTFactory 0 Comments
0 Likes
Share 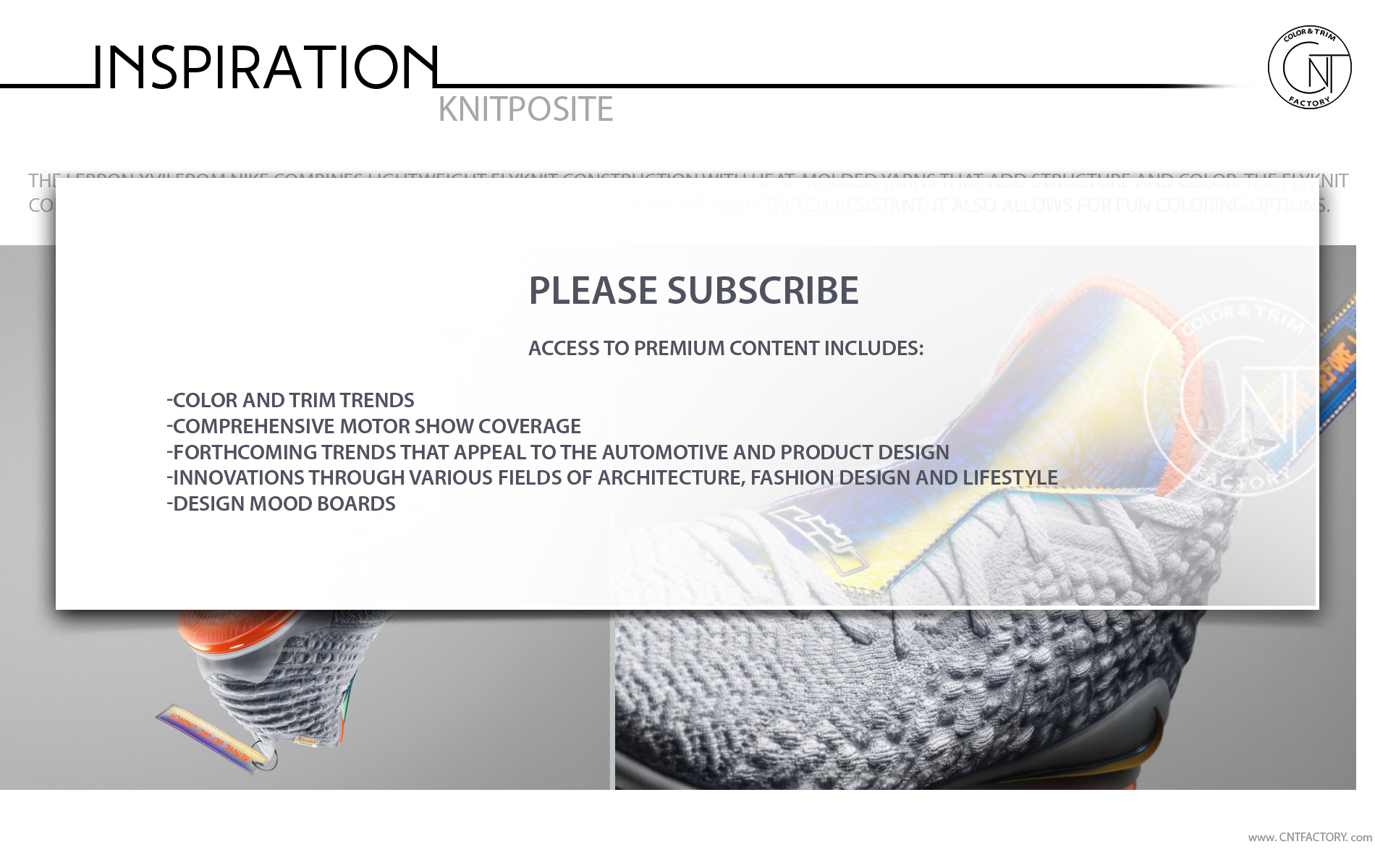 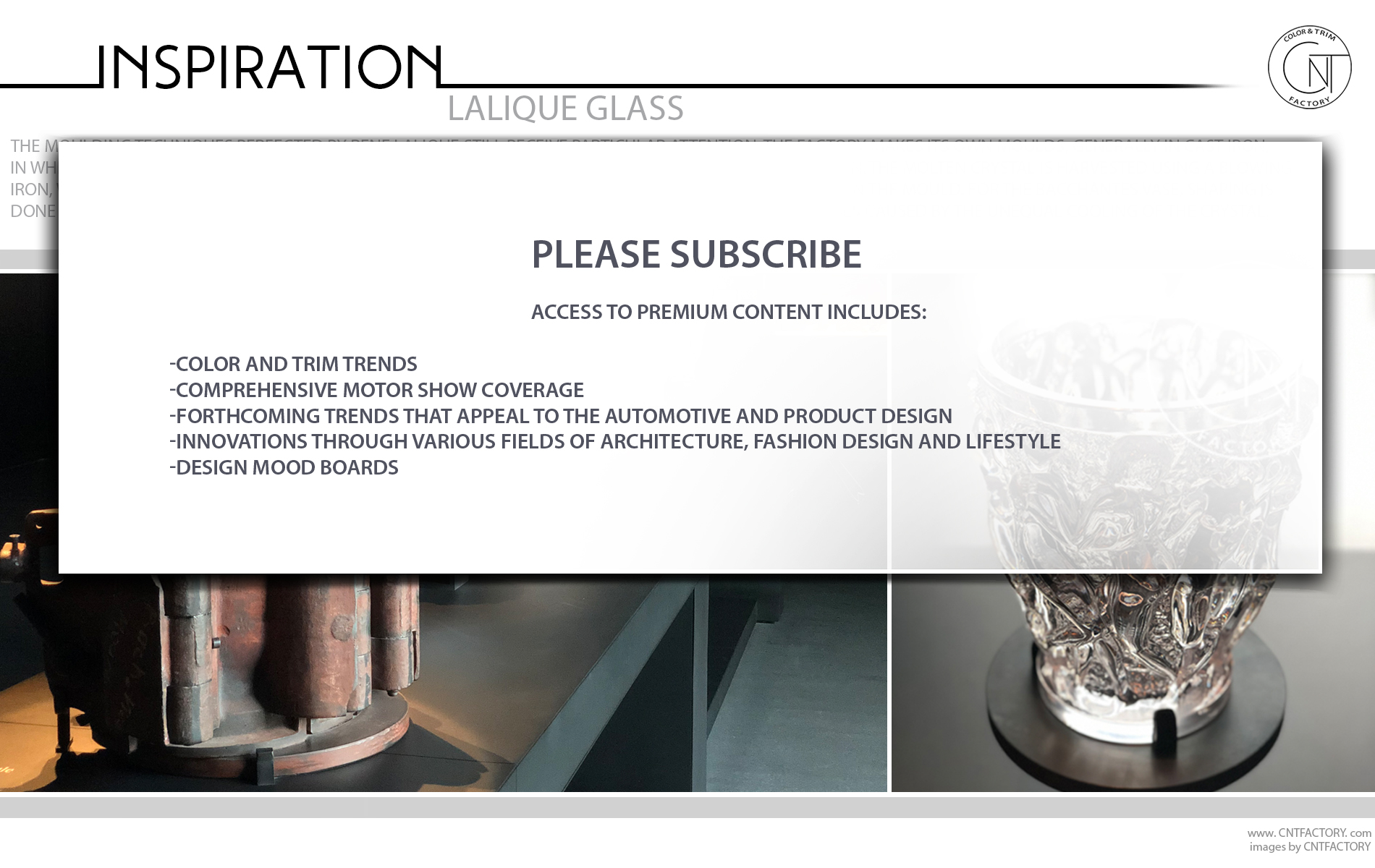 Related Post: Glass / Mixed Materials / Copper Soldering [cnt-hide] The moulding techniques perfected by Rene Lalique still receive particular attention. The factory makes its own moulds, generally in cast iron, in which each detail is sculpted o form an exact reproduction of its... 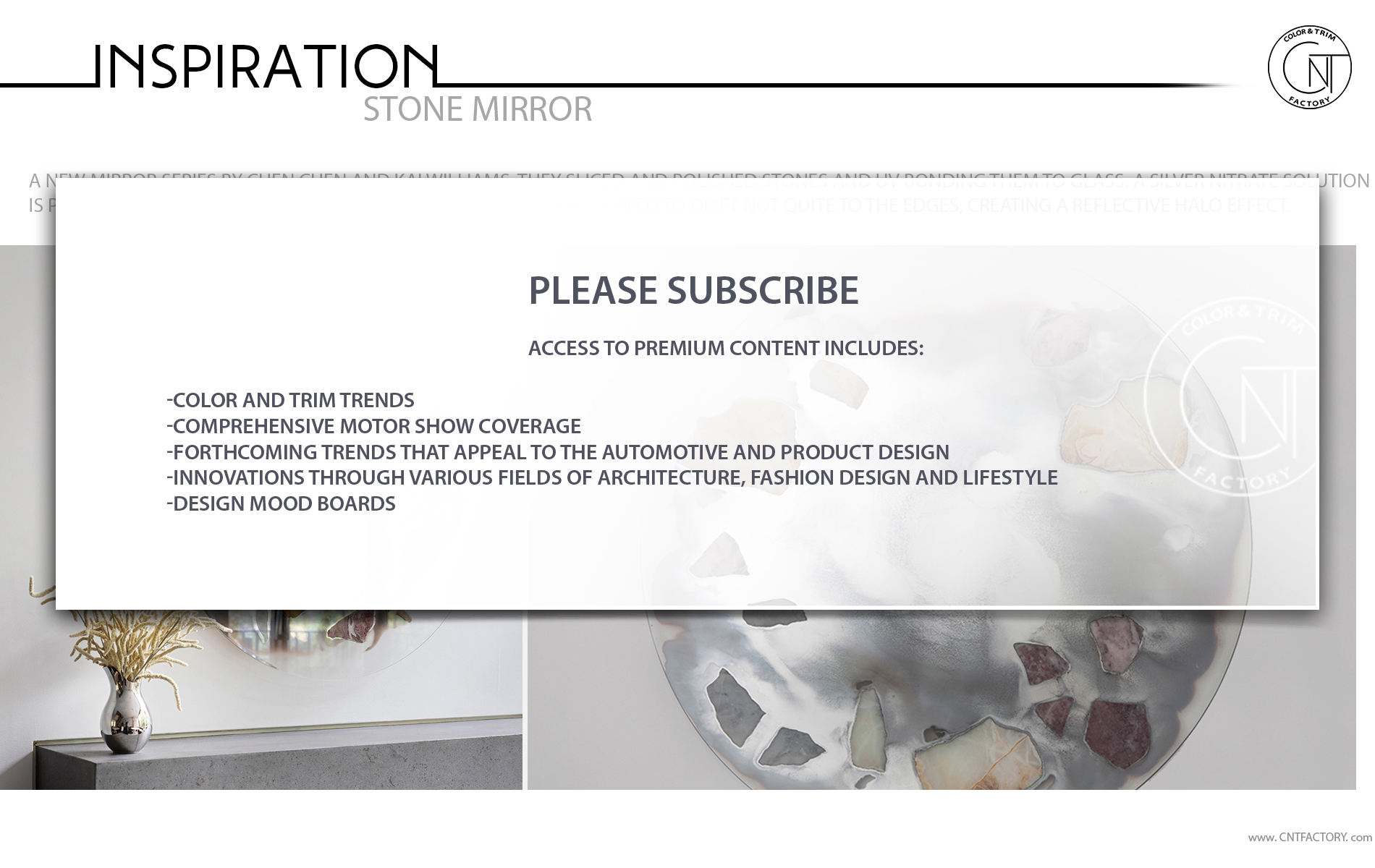 Related Post: Tactile Volcanic Rock / Maison & Objet / Concrete [cnt-hide] The new mirror series consists of a silver nitrate solution is poured onto the surface of stone-studded glass and allowed to drift not quite to the edges, creating a reflective halo effect. In a hydra-headed...