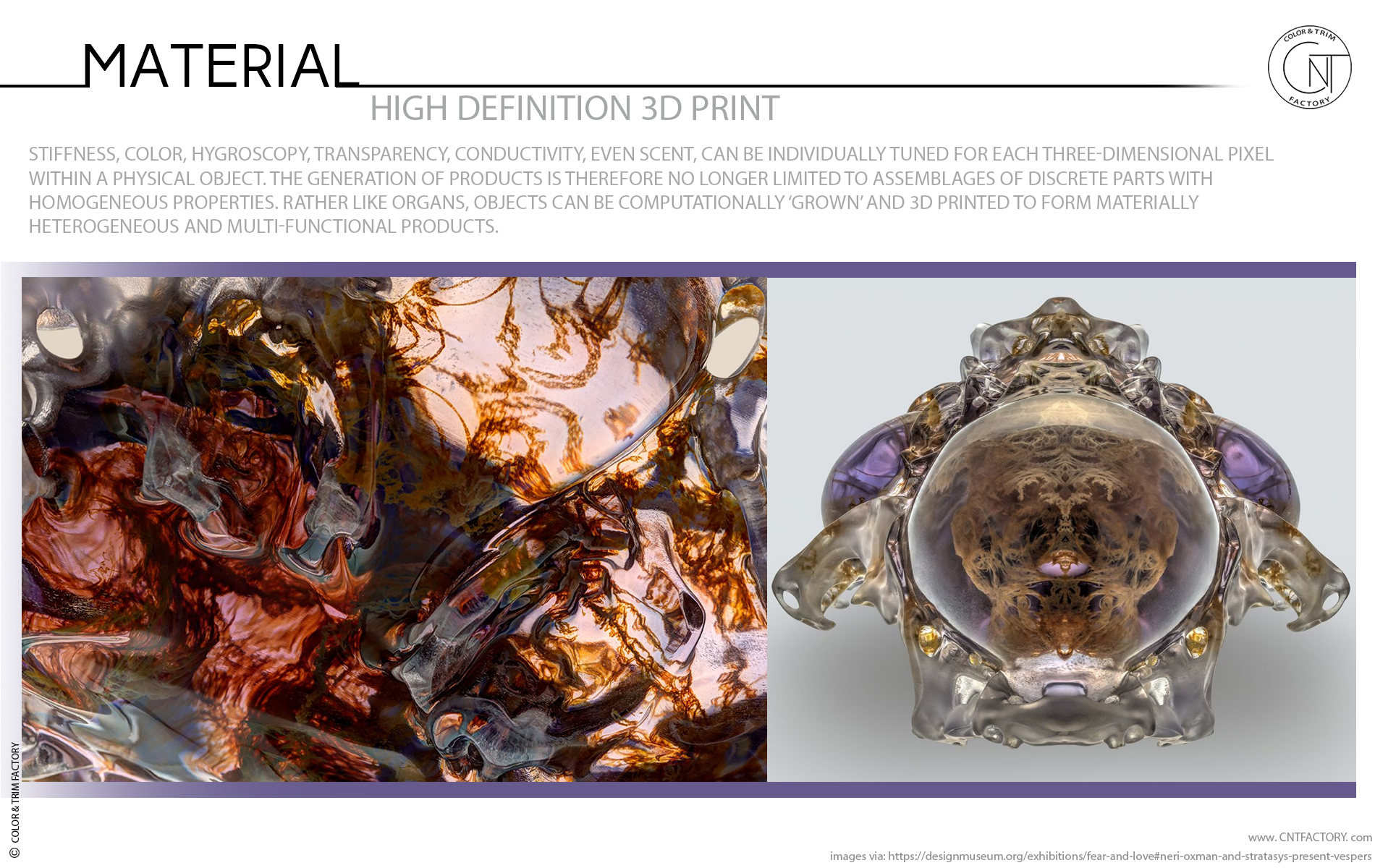 Posted at 04:35h in Materials by CnTFactory 0 Comments
0 Likes
Share 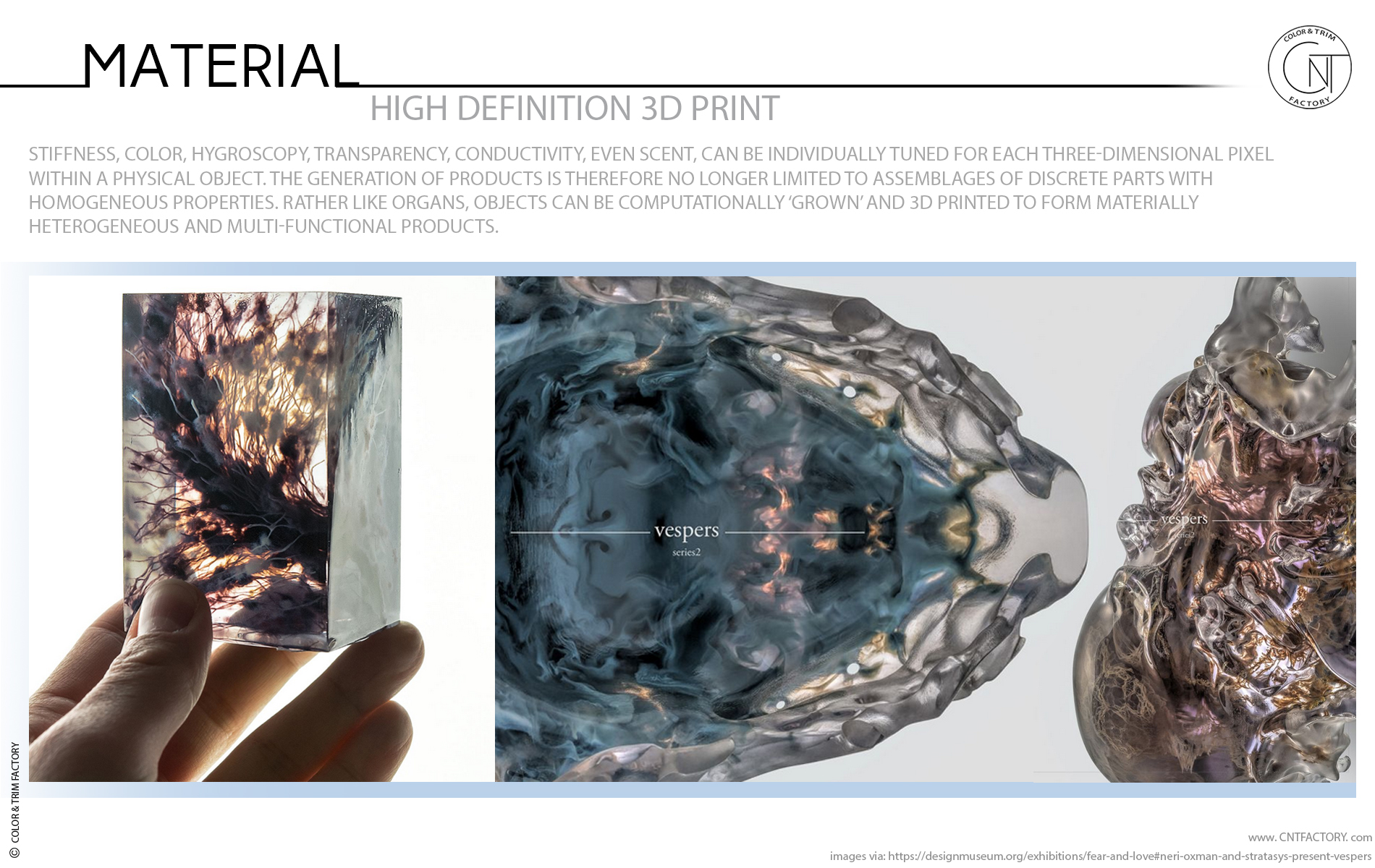 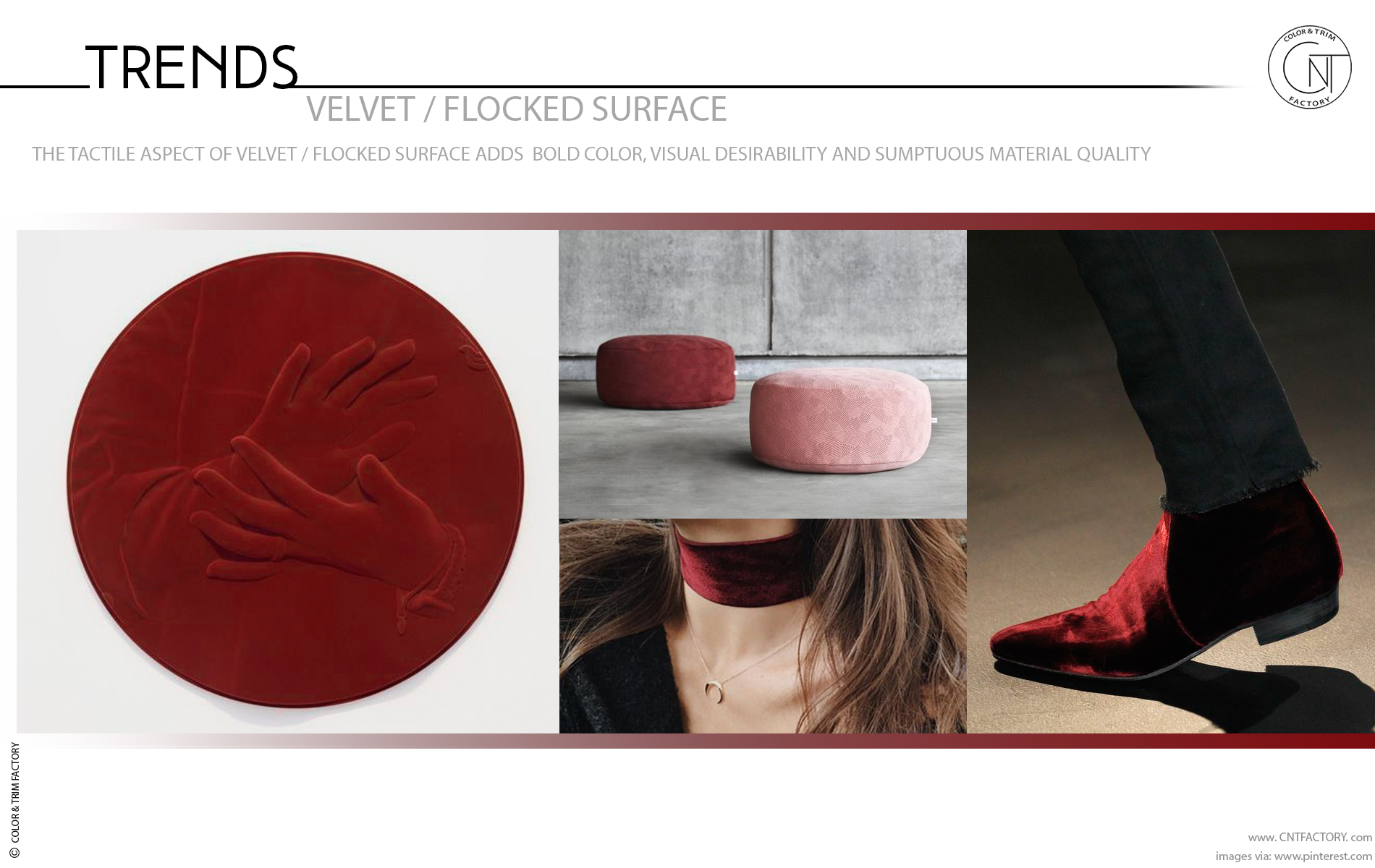 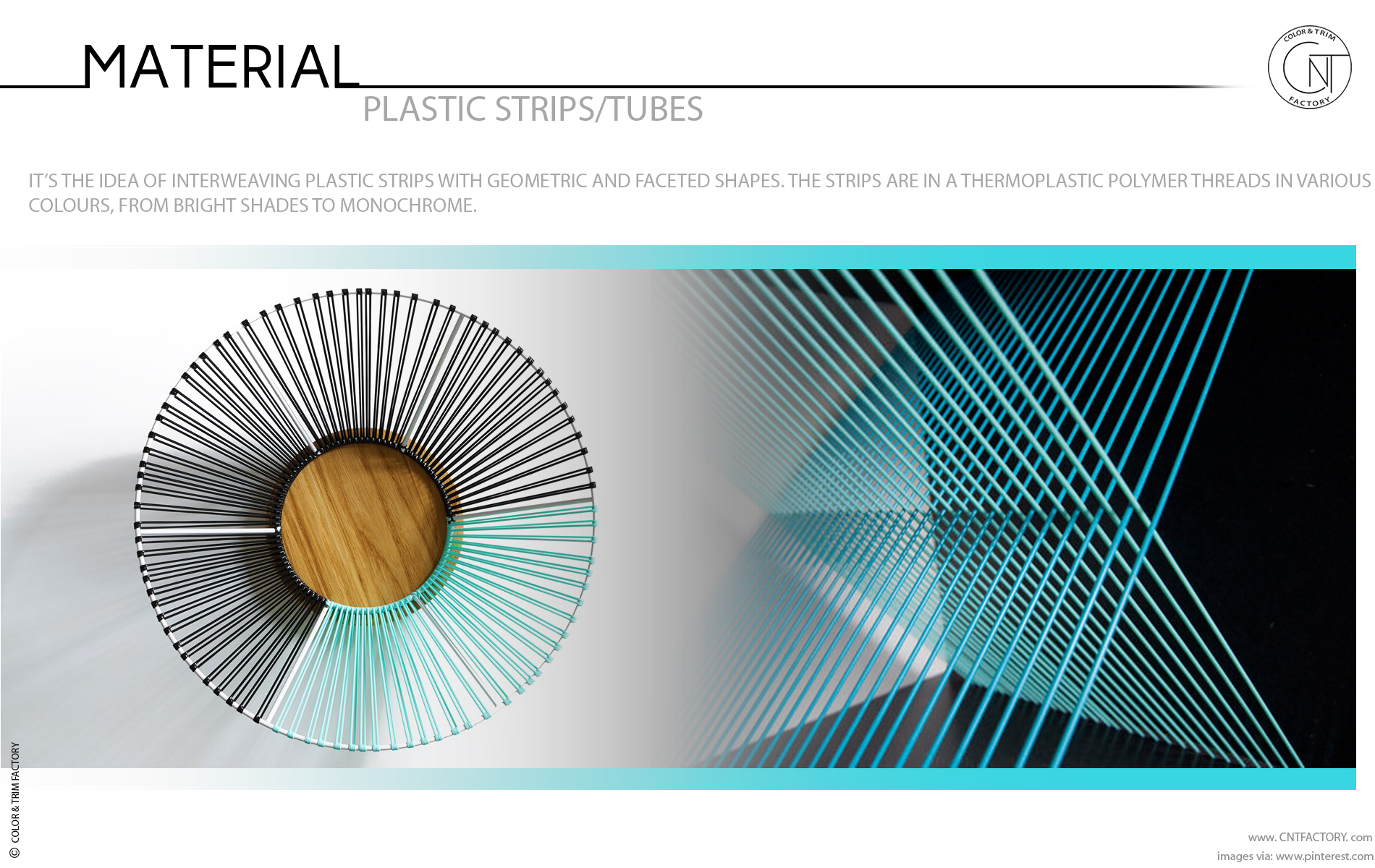 The plastic strips and tubes are made of thermoplastic polymer threads in various colors, available in bright shades to monochrome. The thread is supple and round. Their elasticity and hollow cross-section allow them to collapse and deform when pulled, they form tight and stable knots. Renault CAPTUR... 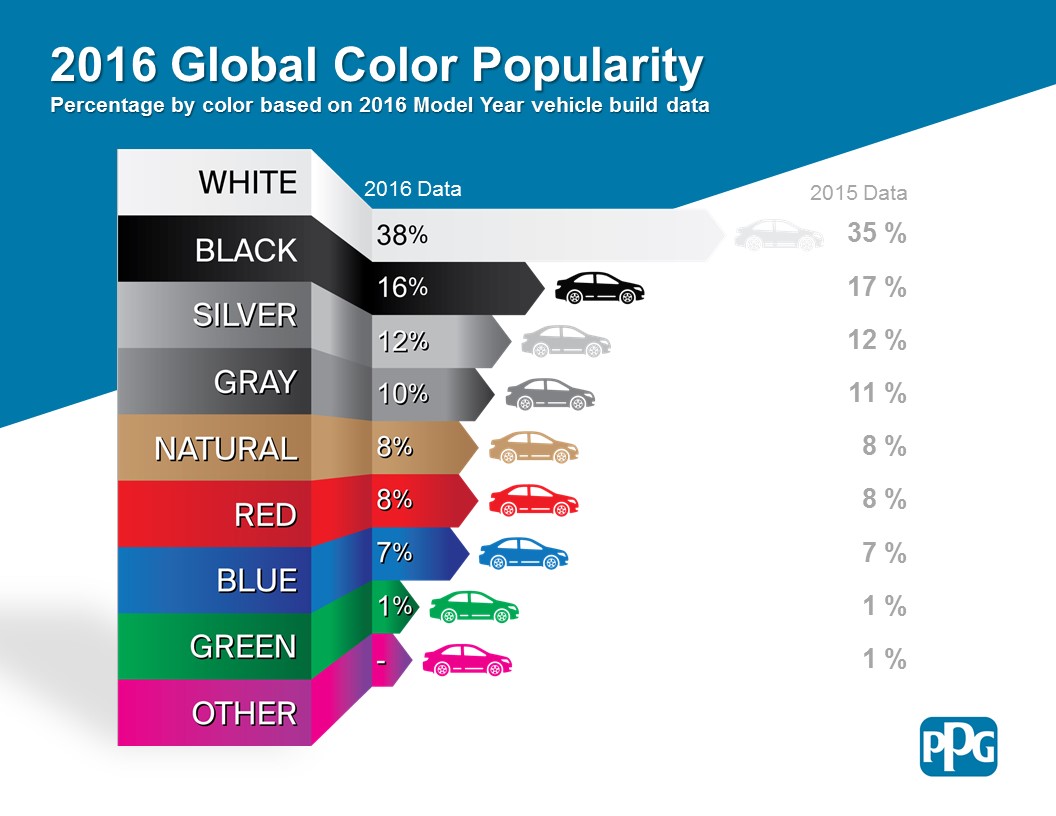 Posted at 05:33h in Trends by CnTFactory 0 Comments
0 Likes
Share 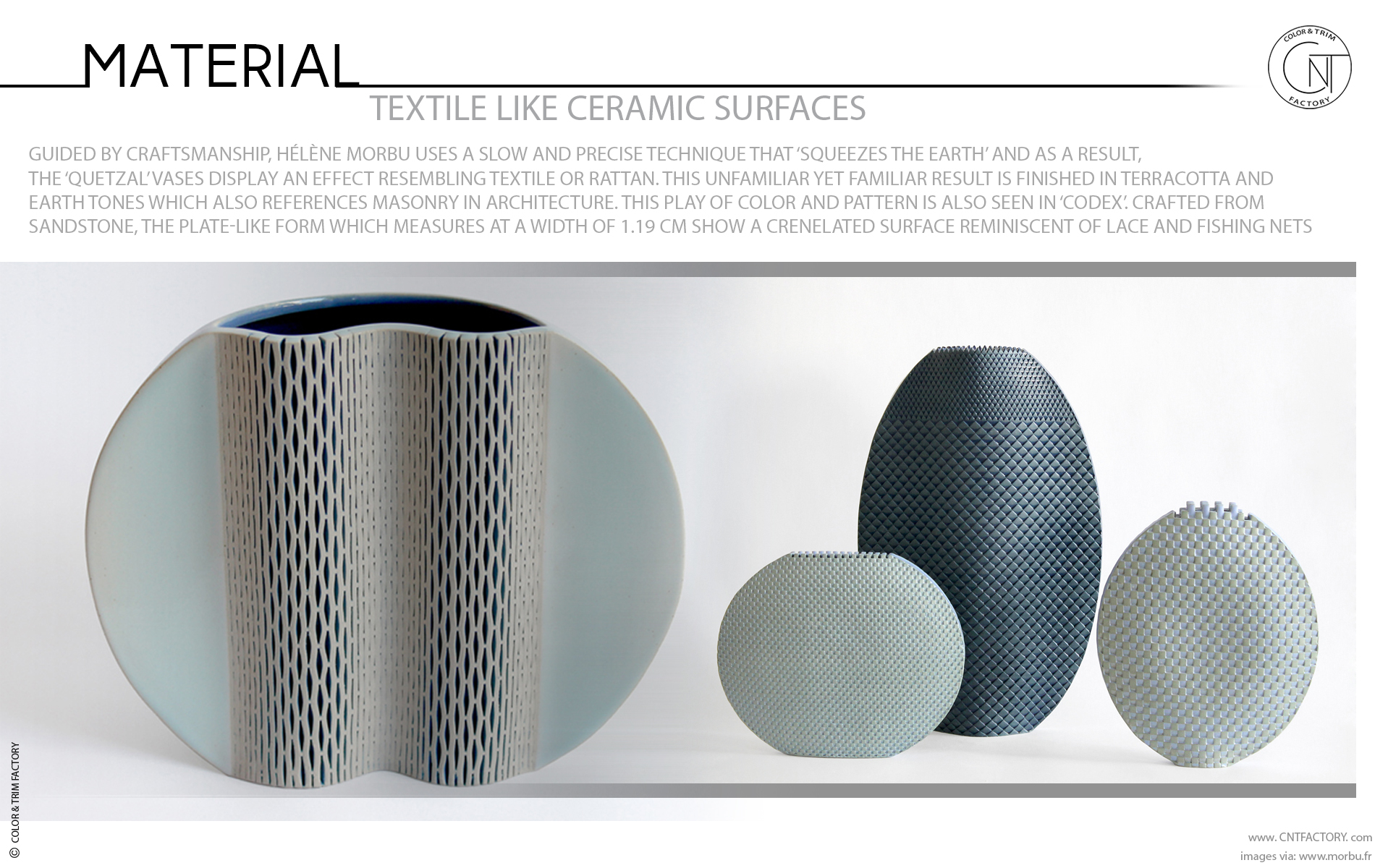 Posted at 05:39h in Materials by CnTFactory 0 Comments
2 Likes
Share